Attention parents if you are serious about turning your property into a crisis-proof savings, live purposefully while helping others & retire without stress, this is for you.

Crisis-Proof Your Family and Fund Your Child's Education With Property While Giving Back!

Get A Step-By-Step Plan To Build Crisis-Proof Wealth, Fund Your Child's Education & Live Purposefully Helping Others Even If You Are Not a Millionaire with No Experience and High Income

Based On An 11 Year Track Record

Watch The Video & Apply Now for Your FREE Consultation

Ensure Sound Is ON! (Wait For Video To Fully Load)

Make Sure Your Sound Is Turned ON! (Please Wait For Video To Fully Load)

Yes I want to grow my finances while helping struggling families

Does Any Of These FAQs Sound Familiar?

If any of the above question applies to you, we can help!

The right property decision can transform lives and allow more families to live life to the fullest each day as it continues to appreciate in price even in the midst of the crisis.
The best time to plant a tree was 20 years ago, the next best time is now. Ensure your success by speaking with an expert for free today.

SEE IF I QUALIFY Yes I Don't Want To Make Mistakes
AM I A CANDIDATE?

"You changed my life Yvonne, now I can fund my child's education"

What Do I Get?

What Do I Get? 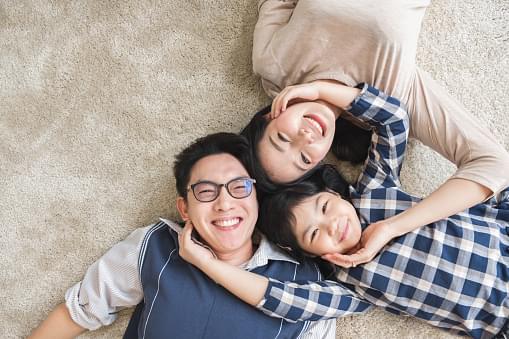 A quick call or zoom consult and most importantly clarity.
9 in 10 Singaporeans make their biggest mistake in property.
Whether you're thinking of a sale or purchase of a property, or simply what to do next, the key is to speak with an expert about your situation.

We'll first understand your situation and plans if any before advising you further.

There is NOTHING for sale

We'll share proven strategies and map out a step-by-step plan to help you make the right property decision.

If you've gotten value, we might gently request for a written testimonial! Sounds good?

Your life can change with only ONE right property decision.

Why Are You Providing This For FREE?

We are on a crazy mission to build the largest community of givers, for parents to live purposefully by helping others while growing their finances safely & predictably

We believe in providing value upfront so you'll consider working with us for your property needs and giving back to the community!

It's not about the money, it's about giving parents a backup plan when your boss is giving you a hard time.

It's about living larger than life, raising by lifting others up!

It's about finally being able to stop worrying about the rising cost of living especially during such uncertain times.

It's not about the money, it's having the peace of mind knowing that you can afford to fund your child's education & retire your parents (and yourself) with the right knowledge without stress or relying on your job or promotion for certainty.

At the end of the day, the marriage you desire, the family you love and the life you deserve is going to be fueled by the decisions you make.

One day or day one, your call.

"total game changer, it brought meaning and fulfillment to my financial decisions..."

Are you entitled to speak with a property expert for free? Click your age below to find out! 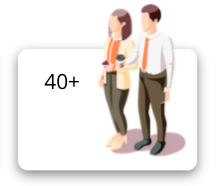 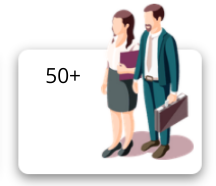 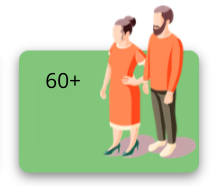 WHAT MARKET LEADERS ARE SAYING

I'M READY Yes I'm Ready To Give My Family The Best 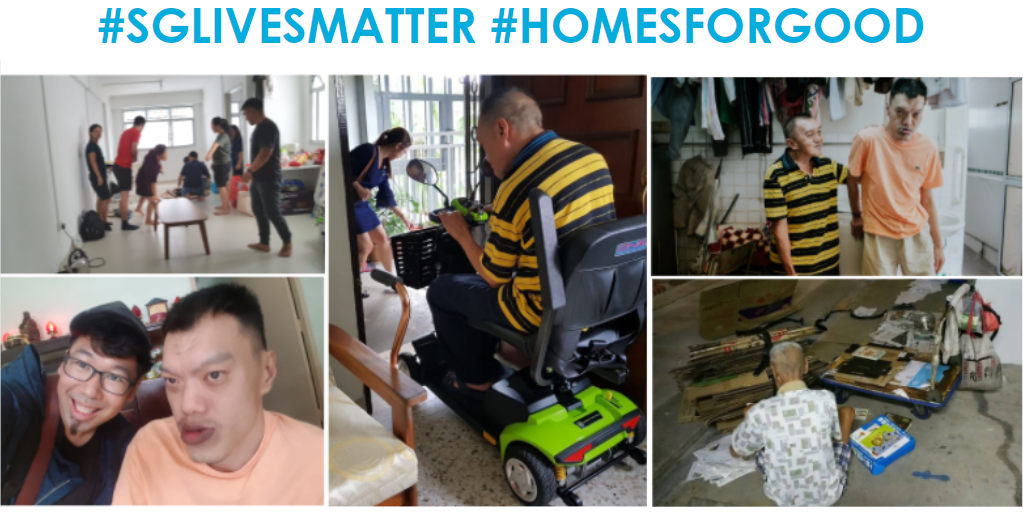 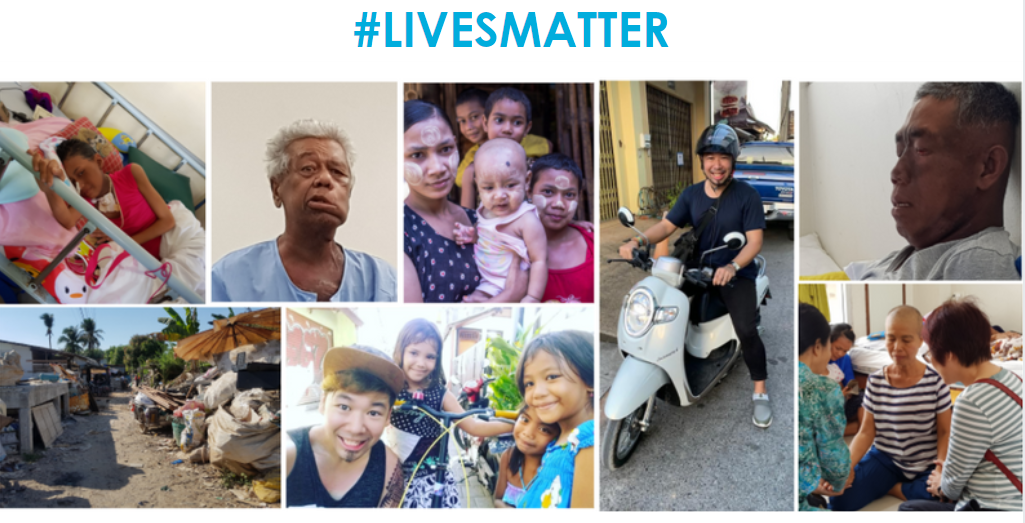 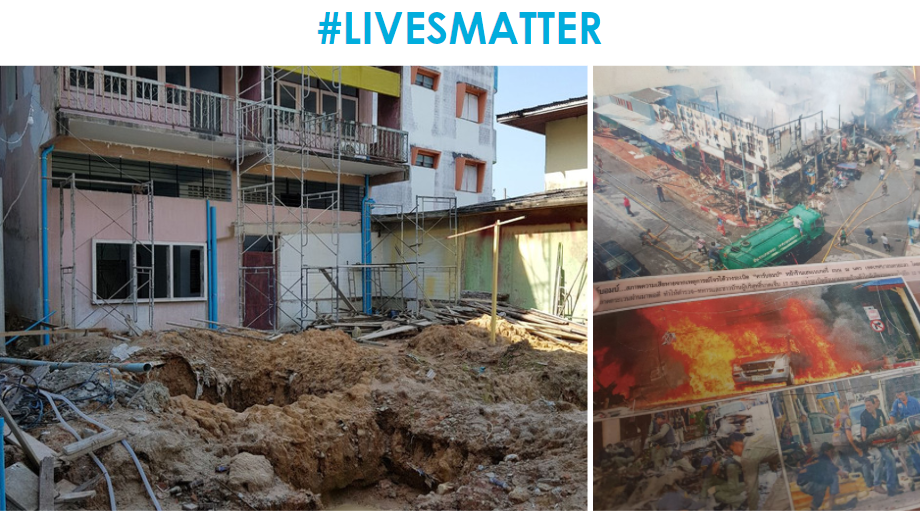 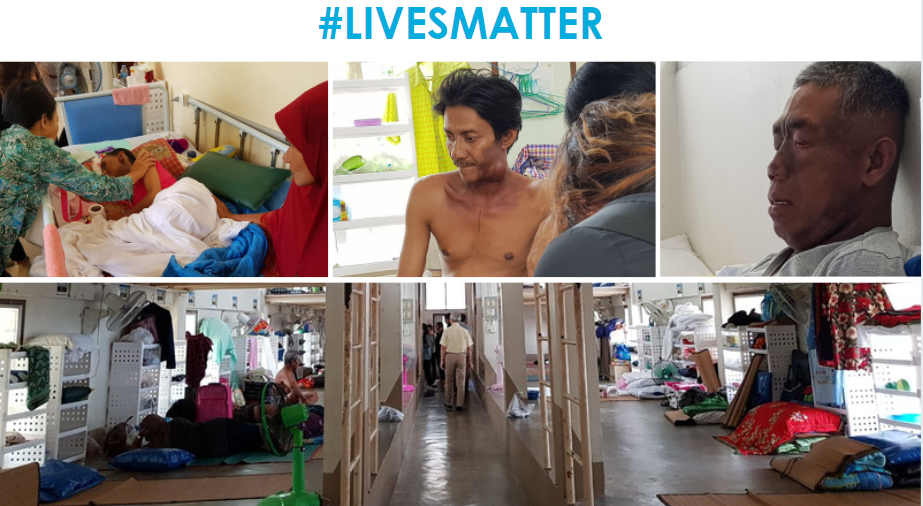 "Yes I want to grow my finances while helping struggling families!"

AM I A CANDIDATE Yes I Want To Get Expert Advice

"You gave my family hope Yvonne, now I don't have to rely on my job for certainty, eternally grateful"

"You changed my life Yvonne, now I can fund my child's education" 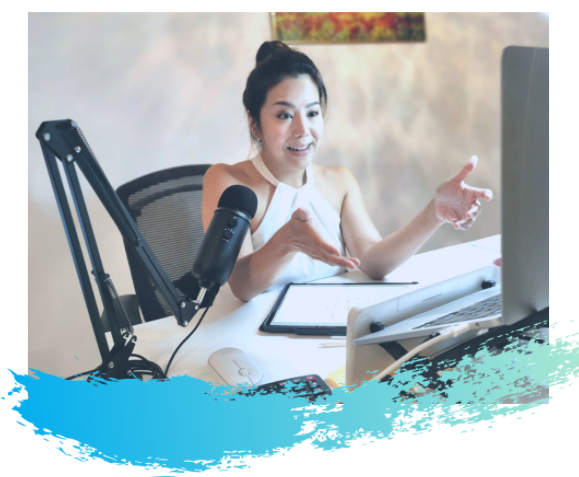 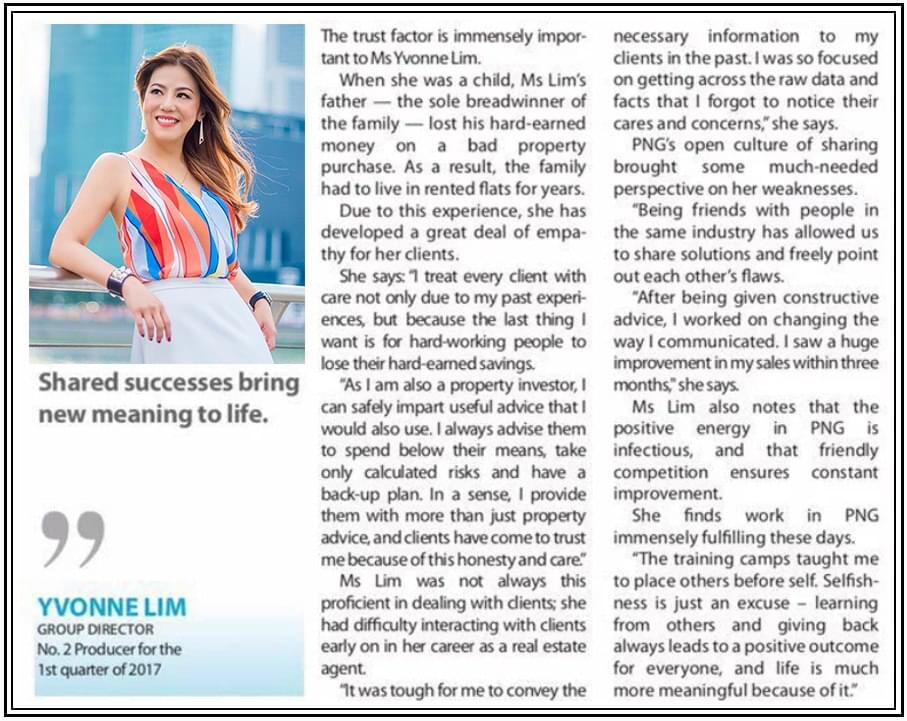 "Yes I want to grow my finances while helping struggling families!"

AM I A CANDIDATE? Yes I Want To Ensure My Success

This Is NOT For Everyone

This is NOT for ego-driven individuals who believe they’ve already arrived, and that there’s not at least 10 levels up from where they currently are to ascend to.
This is NOT for fence-sitters.
It's for action takers who will implement the strategies learned as fast as possible to see the biggest and fastest ROI.
This is NOT for people just interested in making money,
It's for parents & property owners that want to make a positive change. They care about their family and the world, and want to make a positive impact in the universe.
This is NOT for people who focus on what they can take from every person or scenario they are in.
This is for people who focus on giving and contributing.
Obviously you're going to get an insane amount of value.
The point is we want parents and property owners who find ways to add value in return after we have helped them crisis-proof their finances.

With That Said,
Here's Who This Is For

Smart SG is a community where every individual is both humble and selfless, and is part of the group for the group, not for themselves.
Every instructor and member will lead with a give first attitude and will be here first and foremost to serve others (knowing that when everyone does that, everyone wins 100X).
Simply put, we are 100% committed to delivering you crisis-proof property strategies and we want to challenge you to give back a portion of your gains to support businesses and non-profits
including the individualized attention and tactical action plans, needed for you to reach your financial goals and a potential 3X+ ROI on your time
(for property investors, this could easily yield another multiple 6-figures or more to your ROI this year).
This is for seasoned property owners and aspiring property investors that want to MAKE MONEY MATTER, level up their life and create a legacy of impact.

"Yes I ready to grow my finances while helping struggling families!"

The Smart Singaporean ©2020 - All Rights Reserved